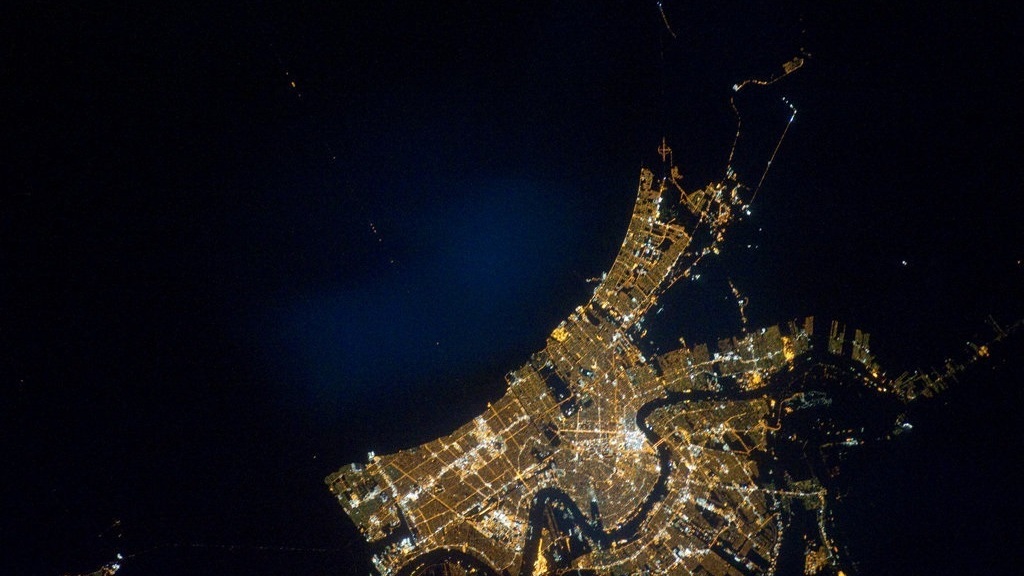 Building upon panels on the Geographies of Outer Space held over the past three Annual Meetings of the Association of American Geographers, we again wish to  bring together critical geographers interested in non-Earth spaces.

In accordance with one the major themes of this year’s AAG meeting, ‘Public Engagement in Geography’, this paper session is particularly interested in perspectives which address the intersection of non-earth spaces and public engagement. Specifically, we are inviting contributions which explore the democratization and (de)politicization of non-earth places and related technologies.

As discussed in previous panels, human endeavors are extending many of the most central issues in geography—property rights and enclosures, place making, the politics of knowledge production, and questions of pollution and conservation, inter alia—to places beyond our terrestrial home. The engagement of off-Earth spaces by the public as well as by practitioners in the fields of aerospace engineering, communications, planetary exploration, and warfare (amongst others) take place within varied sets of discourses and values that merit timely and crucial scholarly attention.

To this point, Outer Space as both a place, and space, of human endeavor has yet to emerge as a major sub-field of geography, despite its importance in everyday life. With paper sessions and networking over the past several years in the US and the UK, the organizers of this session wish to continue the productive dialogue amongst outer space geographers.

The 2018 meeting of this growing group of critical outer space geographers will also serve as a preview of a forthcoming special issue on the critical geopolitics of outer space, which emerged from last year’s conference.

The organizers invite papers that contribute to the continuing maturation of the field focusing on this year’s theme of the intersection of outer space with issues of democracy and public engagement.

Topics may include, but are not limited to:

Gendered discourses and practices in the space industry

Utopianism and a/de/politicization of space

Redfield, Peter. 2001. Space in the Tropics:  From Convicts to Rockets in French Guiana. Los Angeles, CA: University of California Press.